Migration Paths and Crater is a 8+ night safari combining road and flights.
DURATION

The Migration Paths and Crater is a great choice for your Tanzania safari. For most of the year you will also be able to witness the ceaseless movements of big game animals as they roam across the African plains.This is a luxury drive-in, fly-out safari combining road and flights and using a mix of both permanent and tented lodges in the Tarangire, Ngorongoro and Serengeti. to give you the best of all worlds. You get to see the countryside without the stop-start of flying. But you end with a convenient flight back to Arusha.

We show it with the optional beach stay on Zanzibar (shown in this sample). But this is entirely up to you. You can also end it after 7 or 8 nights if you prefer.

The Migration Paths and Crater starts off with two nights stay in a private concession on the eastern border of the relatively unexplored Tarangire National Park. The ecosystem of Tarangire supports one of the highest densities of large hoofed mammals, such as zebra and wildebeest, in East Africa.  It also has significant populations of oryx and the lesser kudu. The park has the largest population of elephants in northern Tanzania, now numbering close to 2500 animals.  Wildebeest, zebra and buffalo move into Tarangire during the dry season from June to October. The very end of the dry season is a great time to be in Tarangire's marvellous landscape of giant baobabs.

You then get a chance to have a bit of a breather as the tour's next stop is in the more restful Ngorongoro highlands. Here you have the benefit of experiencing two worlds in one. The peaceful surroundings of the Ngorongoro highlands and the excitement of the migrating game in the Crater below.

It continues with three nights in the Serengeti. The Serengeti National Park is one of the most famous safari destinations in the world. Its vast open savanna plains of roughly 25,000 km2 allow the wildlife to move according to the dictates of the seasonal rains, untroubled by park boundaries. Exactly where you stay varies depending on the time of year.

You then round off the experience with a few nights on the unspoilt beaches of  eastern Zanzibar. We show a sample of this below. But this is the part which is most easy to tailor-make.

It is a tailor-made safari so you can add nights where you wish, even change accommodation. We decide on our exact choice of accommodation in the Serengeti depending on your time of travel to be close to the Great Migration.

Migration Paths and Crater at a glance 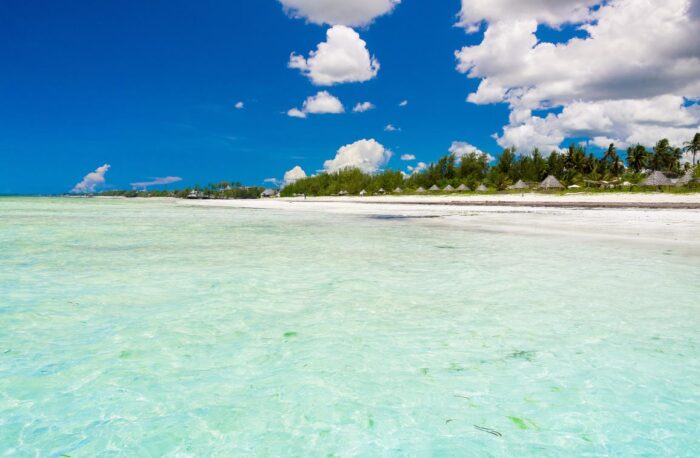 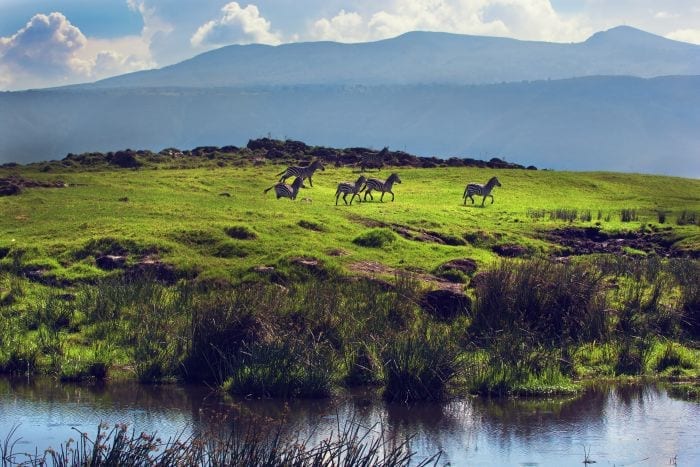 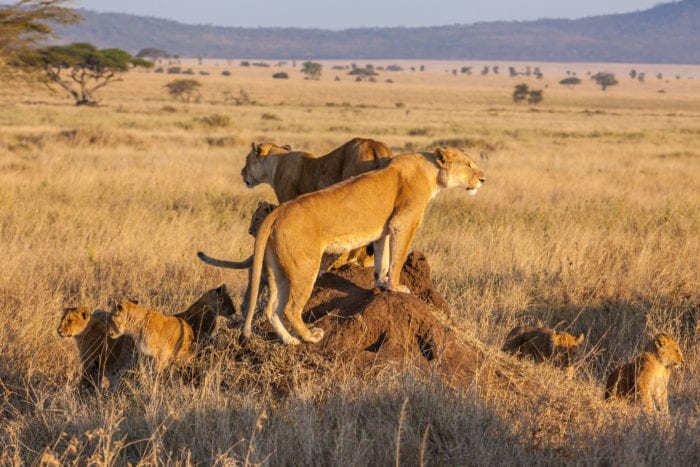 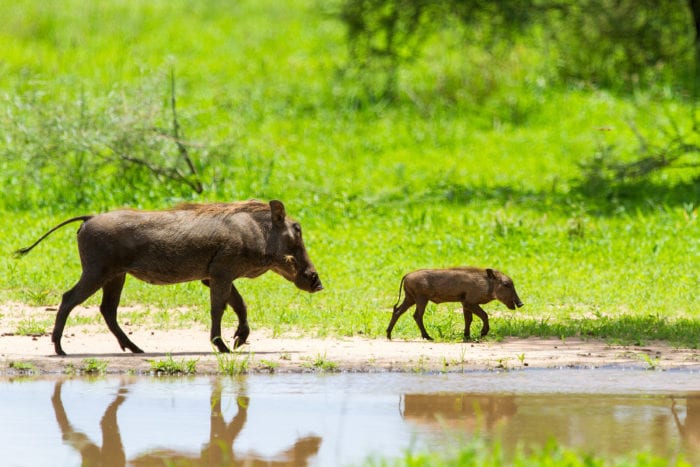 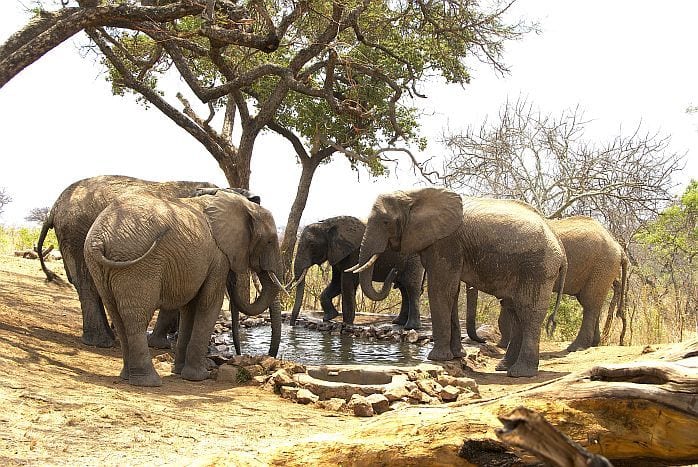 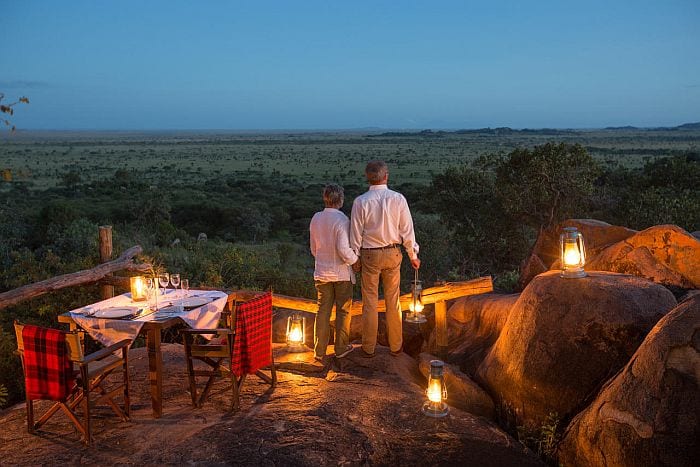 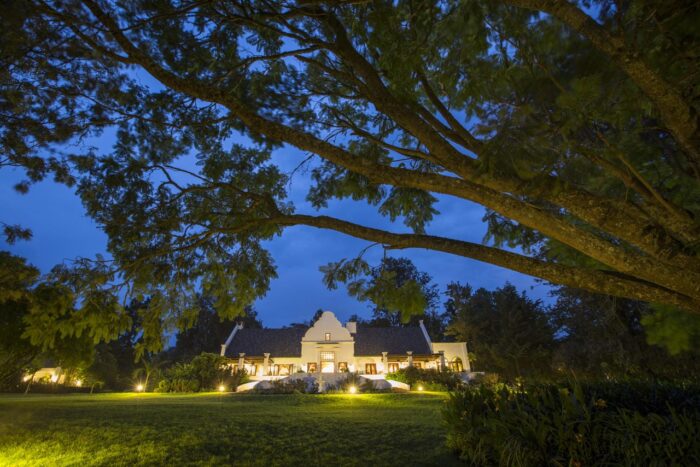 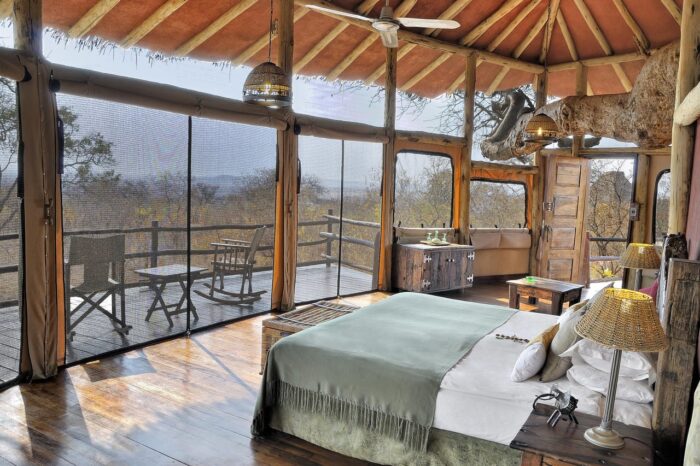 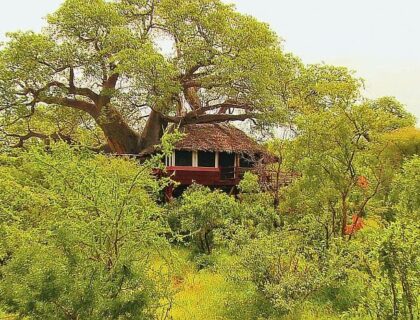 This is a quirky and romantic lodge, set in a private conservation area on the eastern border of Tarangire National Park. The reserve covers an area of 260 sq km amid rolling baobab studded hills... 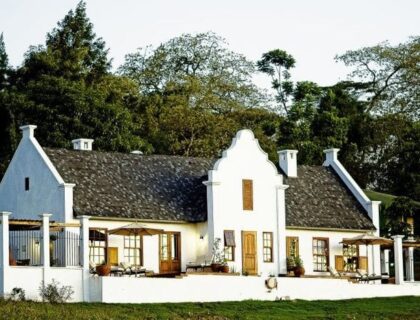 The Manor at Ngorongoro 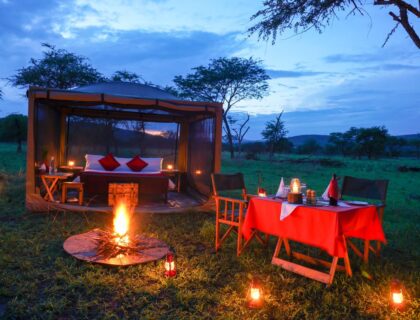 Asanja Moru is a luxury bush camp in the central Serengeti. It is located amid the scenic Moru Kopjes, an area known for its good lion sightings. Close-by is the Gong Rock where you can view a... 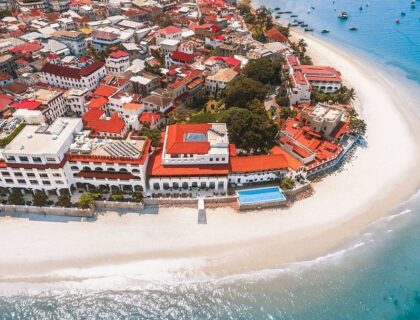 Sitting majestically on the beachfront in the heart of Stone Town, the Park Hyatt Zanzibar is probably the smartest hotel in Stone Town. It has a super location on the edge of the historic old... 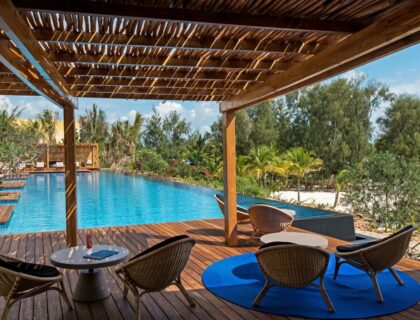 Zuri Zanzibar hotel offers 300 meters of private, pristine beach and a lush spice garden. Guests can enjoy the region's gorgeous African sunsets due to the property’s west-facing location on the...