Over the last few years there has been an explosion of activity in this once sleepy backwater with a raft of new game lodges opening up.

For years the Zambezi National Park was considered the small, somewhat inconsequential step-sister, to the bigger and brasher Chobe National Park.

Chobe had the brand name. Chobe was in Botswana which is far better known than Zimbabwe. I’ll correct that. Far better known in positive terms – for safaris and not questionable leaders.

Chobe offered both land and water activities which is attractive to people wanting to have a varied safari experience. Chobe had safari lodges to suit all pockets (within a Botswana safari context). But over the years Chobe has almost become a victim of its own success.

Perhaps the ugly step-sister analogy is too unfair. But people have been starting to look elsewhere. Meanwhile there is no denying that some fairy godmother has turned the Zambezi National Park into a princess. And not just for one night!

Where is the Zambezi National Park?

The Zambezi National Park has a stunning location being between Victoria Falls and the border with Botswana (i.e. en route to the Chobe).

It also borders a river. But this time it’s the mighty Zambezi River (which the smaller Chobe River runs into). It is a sizeable park, being 55,000ha. (To put that into perspective, the Sabi Sands is only 62,000ha). Although it is not as vast as Chobe because of the road network, most Chobe visitors stay in a much smaller area close to the river anyway.

Wildlife in the Zambezi National Park

And the wildlife is surprisingly good for such a lesser-known park. Although it may not boast as much wildlife diversity, the beauty of being in this park is the ability to get close to game sightings. You are likely to spot buffalo, elephant, lion, and leopard. And of course other wildlife such as kudu, impala, sable, eland, warthog, and zebra.

And let’s not forget the advantage that the mighty Zambezi River brings – you’ll catch a glimpse of crocodile, waterbuck, and many pods of hippo when game viewing close to the banks of the river.

Typically it is only 45 to 90 minutes from Victoria Falls to most lodges in the Zambezi National Park. This means that you can visit the Falls from your lodge. This is usually offered as an included activity, especially if you stay for 3 nights. Or you can spend 1 night at the Falls and then continue here for your safari experience, without losing a precious vacation day to travel.

It is much quieter compared to the Chobe National Park where you are jostling for sightings with loads of other vehicles. And it is more peaceful than the busy town of Victoria Falls. Here the constant hum of helicopters flying over the Falls can be heard.

Bush walks are a wonderful way to experience the bush on a whole new level. You won’t just discover the tracks and signs of larger wildlife, but will also learn about smaller creatures, trees and plants… and all with your senses (sight, smell, taste, sound and touch)!

And this park also allows for night drives, an activity that is not on offer in all national parks. This is the perfect way to get a glimpse of nocturnal animals (like the elusive leopard, genet, porcupine, honey badger and giant eagle owl). The big cats tend to be more active at night and you may find yourself following lions on the hunt.

Chobe has no ultra-luxurious lodges, because it is a national park and thus you cannot describe it as exclusive. But that’s not the case for the Zambezi where there are several upmarket and uber-deluxe lodges to choose from.

If you like to be active, you’ll enjoy the fact that many of the lodges offer canoeing on the Zambezi River, with its gentle, but nevertheless, exhilarating rapids.

Easy to combine with the Okavango Delta

As the park lies on the route between Victoria Falls and Kasane Airport (for flights into the Okavango), it’s easy to include in an itinerary.

This is a stunning new lodge with 12 rooms on the banks of the river. Old Drift (and Victoria Falls River Lodge) lie close to the town and so there would be no need to split your stay. Thus its fair to say that you can have the best of all worlds. But its also fair to say you won’t have that true sense of wilderness either.

Cedarberg Offer:4 night offer includes 3 nights at Imbabala and a night at either Elephant Camp or Old Drift Lodge. Park fees are extra but we usually include them in our quotes. Slightly more romantic in feel to Old Drift with private plunge pools. Plus there’s the option to push the boat out, literally and metaphorically, by heading out to stay at one of their ultra-romantic Island Treehouse suites on a private island This is the newest kid on the block, but probably the swankiest certainly in terms of price. We haven’t seen it yet so cannot comment too fully but a perfect accompaniment to Zarafa Lodge or Chief’s Camp.

Now we are starting to get away from it all. Chundu Island, as it name indicates, is on its own private island in the Zambezi River. From now on we’d recommend either staying 3 nights or combining with a night at the Falls themselves. Perfect for romantics!

All these lodges have stunning settings but this is one of my personal favourites. There is a section of rapids close by so you see both the languorous side of the river and its more dramatic side. Plus the guys here like to get their clients out and about so they encourage bush walks and canoeing as well as game drives and boat cruises.

Cedarberg Offer: 3 for 2 in Green Season, 4 for 2 in December and January! Until Mpila Jena came along, Matetsi was the queen of the river and to be frank, it may still be! With a stunning river setting in its own private concession of 55,000ha, you are guaranteed a superb wilderness and game-viewing experience. Top that with contemporary 120sqm suites each with its own pool and expansive deck overlooking said river, and Matetsi is hard to beat if you are looking for a top-end lodge.

Tip: If you are NOT staying 3 nights here, I would advise a night near town perhaps at the Stanley & Livingstone or Elephant Camp, as it is a solid 90 minute drive away. Almost at the border with Botswana, comes the most modest of the lodges, Imbabala Zambezi River Lodge. This very well priced lodge compares in price to the much larger Chobe bush hotels. But here you have a proper bush experience and personal attention with comfortable but modest rooms. As with Matetsi, it is best combined with a one night stay at Victoria Falls, though our 3 night offer includes a visit to the Falls (see below).

Imbabala makes the most of its setting by also offering a day visit to Chobe as well if you wish.

Cedarberg Offer: Our 3 night offer includes a visit to Chobe National park as well as a visit to Victoria Falls as part of either an arrival or departure transfer-tour. 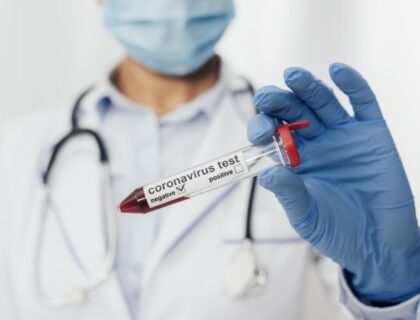 What do you need to know about PCR testing and your travel As we start to have our postponed clients travel again in 2021, and a few new clients as well, we are working through the logistics of... 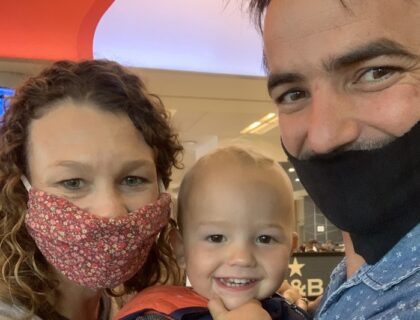 Unsure of flying domestically? My toddler and I checked it out for you

Let’s face it, this year has not exactly started as I’m sure most of us had hoped it would. The good news however, is that flying domestically in South Africa has remained open. This gives us the... 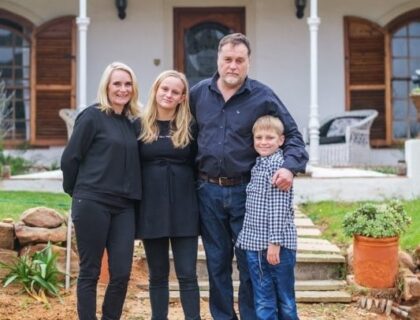 Loyalty, Liquidity and the Art of survival

This post was written by Mari Jacobs, a senior consultant at Cedarberg since 2003. She loves traveling with her family, her husband, and two children aged 9 and 12. “After a year of being cooped...