Follow the eerie call of the Indri, Madagascar's largest lemur...

The Andasibe-Mantadia National Park. protects some of the tropical montane rainforests of Eastern Madagascar which are some of the densest in the world. These rainforests are a must-see on any Madagascar safari. A big part of the attraction are the Indri lemurs. Walking through the rainforest, as its distinctive siren-like calls emanate from the mist-covered canopy is one of the most memorable experiences of your Andasibe safari.

Andasibe-Mantadia National Parks comprises two almost adjacent parks which are an easy 3+ hour scenic drive from Antananarivo (Tana). Ideally, we recommend 2-3 nights here so that you can visit both parks. Also this gives you enough time to relax at your lodge or head to Lemur island. And to enjoy a night walking safari in search of nocturnal species. 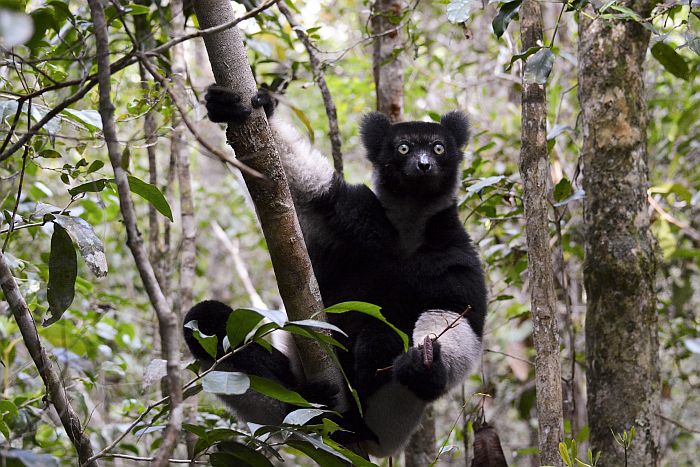 Andasibe National Park has two elements.  The most accessible part is the Analamazoatra Special Reserve. (The old name was Perinet Special Reserve, and it's also called the Indri Special Reserve.) This park has several well-maintained forest paths, mostly gentle in terrain. Typically you visit at dawn to see the Indri lemurs when they are most active.

For a wilder safari to see the golden sifaka lemurs, amongst others, you can explore the larger Andasibe-Mantadia National Park. This has pristine forest and more challenging terrain, with steeper trails. So best if you are reasonably fit. The forest is primary rainforest so there is a greater variety of wildlife here, with several lemur species. The two forests used to be connected but logging (usually done by overseas companies) is a real concern in Madagascar.

Handy Tip: The challenge for a Madagascar safari is to reduce the number of nights in Tana. If you put Andasibe at the end of your trip, then you can travel back to the airport by road on the final day in time for your evening flight. Thus cutting out the usually ubiquitous final night in Tana.

When to visit Andasibe National Park

The eastern highlands share the higher rainfall of Ile Sainte Marie and generally speaking the closer to the coast, the wetter it gets. Here it rains throughout the year but again more in the summer and much less in the winter months. Summer months bring the most rain with rain either every day or every other day. Temperatures are warm.
TALK TO US
AVG RAINFALL 301mm
MAX TEMP 28 ℃ / 81 ℉
MIN TEMP 17 ℃ / 63 ℉

This is a good time to visit as it is relatively dry (always some chance of rain) so good for hiking in the rainforests to see the lemurs. The Eastern highlands can be both cool and clammy which is not ideal, especially at night. We recommend bringing a hot water bottle for your bed, as these are not supplied!
TALK TO US
AVG RAINFALL 93mm
MAX TEMP 21 ℃ / 70 ℉
MIN TEMP 11 ℃ / 52 ℉ 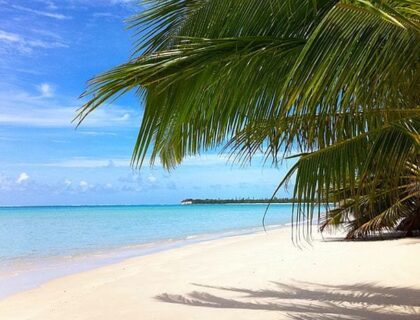 This 10 night tour is an attractive option. It allows you to see the Eastern Rainforests, the Canal des Pangalanes and also the lovely Ile Sainte Marie. With only one domestic flight you don’t... 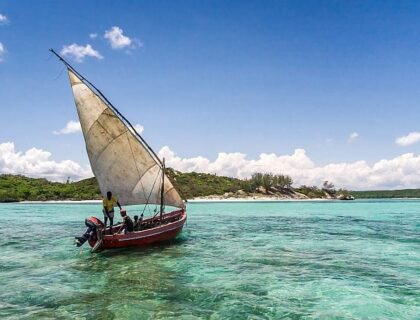 This tour offers the diverse highlights of Eastern and Northern Madagascar. It ends with some time relaxing on the beach in Nosy Be after an action packed scenic and wildlife safari. 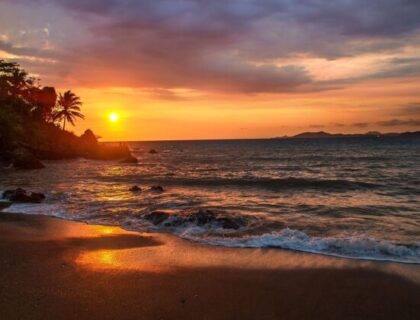 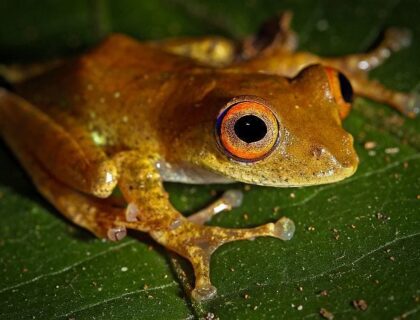 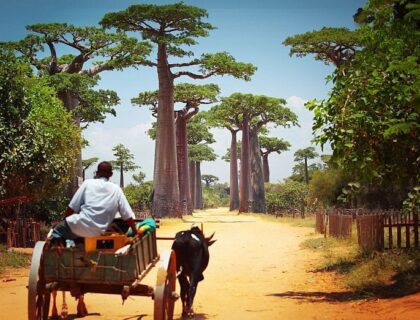 This adventurous tour is for those who love to explore remote off the beaten track places. It includes all the highlights of Western Madagascar plus a charming, if rustic river cruise down one of... 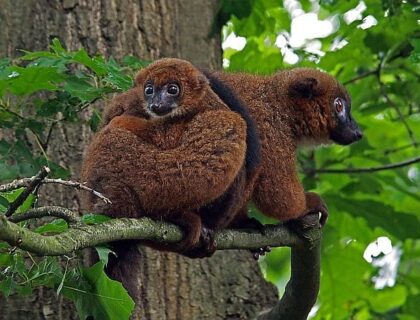 This 12 night/13 day Madagascar holiday visits three of the natural highlights of Madagascar. This is perfect for first time visitors wishing to see a broad spectrum of Madagascar’s flora and fauna. 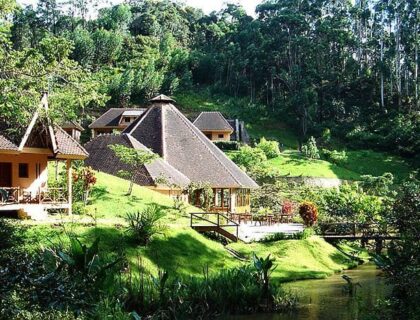 The lovely Vakona Forest Lodge lies between Andasibe and the Mantadia National Parks. The building has an unsual octagonal reception area with a lounge, bar and restaurant with a huge fireplace in... 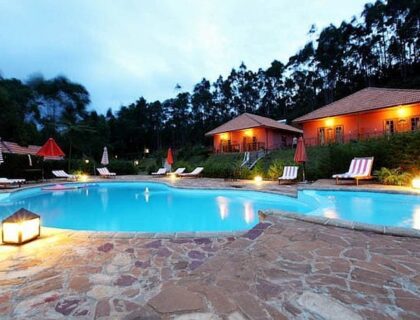 Andasibe Hotel is relatively new and lies in its own private forest reserve. There are 20 spacious contemporary bungalows. Each has wooden flooring, neutral tones offset by bold flashes of colour...

"We enjoyed Madagascar. We love the people, the countryside, the lodging (all were quite excellent) " Mrs Debbi Ball 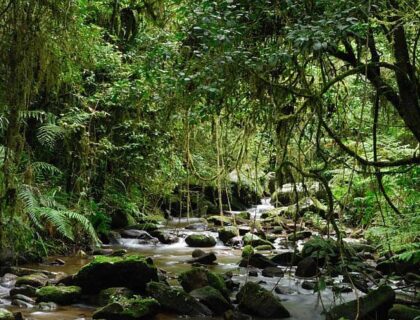