Admire Africa's iconic peak from afar or prepare for the trip of a lifetime.

This page covers three very different options all within the same broad geographical area. But that’s where the similarity ends. One is the adventure of climbing Kilimanjaro. The others are the scenic delights of Western Kilimanjaro and the Arusha area.

The mountain towers an incredible 5km above the acacia-filled plains. Alluring glimpses of the magnificent snow-capped summit of Kilimanjaro from these plains contradicts its unique reality.  Part of the fascination of the Kili climb is the mix of eco-climatic zones that you’ll hike though on your way to the summit. It begins with lush rainforest and then moves into montane forest, heath and moorland, alpine desert. And finally, bare snow and ice.

It’s been too many years since I climbed this peak, using the original Marangu Route. But during the intervening time, the number of routes, the duration of the climb and even the comfort levels are all aspects that you can now choose.

What remains the same, however, is the overwhelming sense of exhilaration and achievement at the summit. As well as the unique challenges of hiking at altitude with its attendant discomfort. Climbing Kilimanjaro is hard and your fitness levels are only one part of the challenge.

Nowadays there are at least six routes to choose from. The original and still popular Marangu Route is considered too busy for many. But it does offer hut accommodation, running water and the shortest route up, though we recommend the six-day version for better acclimatisation.  The other routes all have fewer people, use camping gear instead of huts and are thus more of a wilderness experience. The scenic Machame Route climbs up the southwest of Mount Kilimanjaro. In parts, it is more challenging, but this is offset by the extra day taken on the climb. The Rongai Route – from the north-east – is also scenic and possibly the easiest route taking five or six days. The Umbwe route is not often used by commercial operators, even though it is possibly the most scenic, as it is very steep in parts and some rock climbing is needed towards the end. Finally the Lemosho and Londorossi routes are eight day hikes which allow for longer acclimatisation.

You can choose the length of the climb. Whether to do the climb over five or six days (Marangu and Rongai routes), six or seven days (Machame route) or the longer Lemosho route.

The extra day is spent acclimatising on the mountain, doing a longish walk, but not gaining much more altitude. It should help with achieving the summit, and with having a more pleasant final climb experience. But there are no guarantees. It is just improving your odds.  And can also choose the level of comfort you want for the tour. For example, you can choose to hire state-of-the-art sleeping bags, opt for a better food experience, take a satellite phone, or have extra mountaineering insurance. Choose to go with a reputable operator (such as we use). This is not something to try to do on the cheap! It is the case that you get what you pay for. (Do you really want to be cold and miserable in a sub-standard tent just to save a little money.)

We book the actual hike with a night at the base so a six-day hike is a seven night itinerary.  As there are so many options, we don’t show a sample hike on this website but let us know what you want, and we’ll send you an itinerary.  Kilimanjaro climbers should be fit and well exercised. The best months for the climb are July to September (cold but dry) and January to mid-March (clearer and warmer).

Close by lies Arusha, a bustling town in the foothills of Mount Meru. Arusha is the starting point for many Tanzania safaris, being close to Kilimanjaro International Airport about 40km to the east. Depending on your flight connections you may need to stay overnight near Arusha, either at the start or end of your safari. Popular Arusha hotels include The Legendary Lodge, Kili Villas, Arusha Coffee Lodge and other coffee plantations. Ten minutes drive from Arusha is the Lake Duluti Lodge on a scenic crater lake.  These country lodges often have several activities or excursions on offer from coffee tours, to guided hikes in the nearby small but scenic Arusha National Park.

Finally, those who prefer to gaze up at the icy dome of Kilimanjaro from afar can admire the mountain across the plains of Western Kilimanjaro. This is an exclusive game concession of floodplains, hills and acacia woodland. Here you will find plenty of elephant and interesting antelope such as lesser kudu. It is just across the border from Amboseli National Park in Kenya, but it is a much less commercial experience. The interaction with local people is a more authentic experience. Plus, as you are outside national park restrictions, you can take guided walks and enjoy night game drives, which might even yield sightings such as striped hyena.
Good lodges include Shu’mata Camp and Hatari Lodge.

When to visit Mount Kilimanjaro & Arusha

The information here focuses on Kilimanjaro itself as Arusha tends to be only an overnight stay. Naturally the climate of Kilimanjaro is dictated by its altitude. There are several biomes on the mountain from rainforest (up to 2,800m or 9,200ft) at the start. This transitions into dry montane vegetation (between 2,800m and 4,000m), then dry desert between 4,000 and 5,000m and then to snow for the final ascent to the top at 5,800m. January and February are considered good months to climb the mountain as the nights are warmer and it is relatively dry. It starts getting wetter and cooler as March continues.
TALK TO US
AVG RAINFALL 95 mm

April and May are not ideal months for a Kilimanjaro trek as this is the time of the long rains in northern Tanzania which can translate into snowfall on the mountain. It is also BITTERLY cold at night.
TALK TO US
AVG RAINFALL 337mm

This is the dry winter season which makes it a good safari time. However in the context of Kilimanjaro it is also the coldest night-time temperatures often well below Zero. You would need to be well-kitted if attempting the climb. September to mid October are considered good times for the trek (and are also good for safari as well). As it is still dry and yet night-time temperatures have improved.
TALK TO US
AVG RAINFALL 61 mm

Later October & November, and December to a lesser degree, are not ideal months for the climb as it is the short rains. But it is much warmer than April and so this is a possibility if you cannot make other dates.
TALK TO US
AVG RAINFALL 108mm 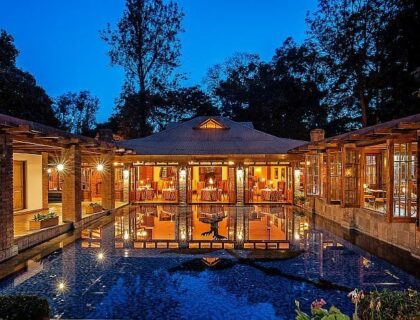 Upmarket boutique country lodge on a coffee plantation on the outskirts of Arusha - the perfect place to relax and rejuvenate before or after your safari. 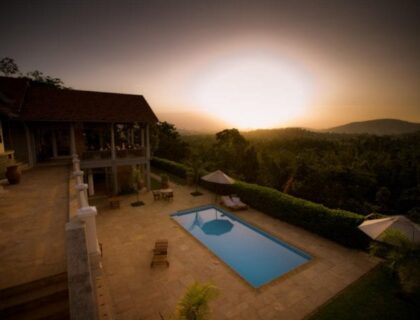 Onsea House offers guests a true luxury guesthouse experience with high standards of food and comfort, just minutes from the heart of Arusha. Managed by its Belgian owner, it is located just... 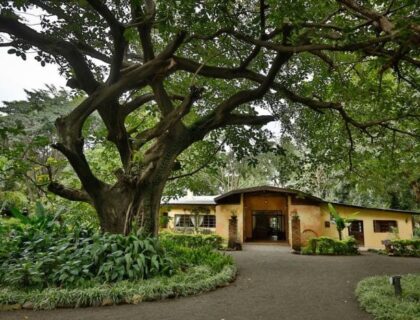 Rivertrees Country Inn is a restful country retreat, nestled between Kilimanjaro and Mount Meru, surrounded in natural gardens along the Usa River. Ideal for travellers whether they have just... 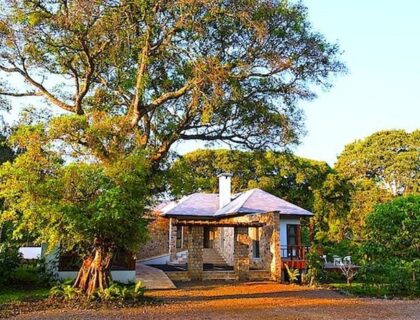 Boasting idyllic scenery, a mild climate, stunning architecture and design, Lake Duluti Lodge offers a relaxing retreat in one of Tanzania’s most famous landscapes in a region with a strong... 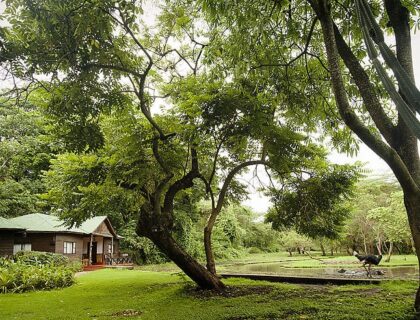 Mount Meru Game Lodge, within easy reach of Kilimanjaro Airport is located within 33 acres of mature, well-manicured gardens bounded on one side by the tranquil waters of the Usa River and on the... 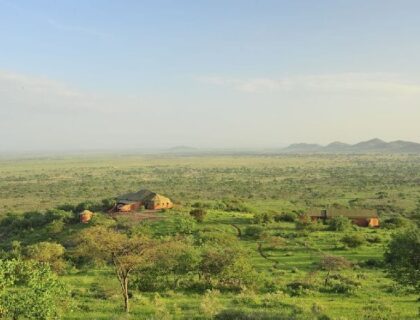 In the Maasai language, Maa, 'Shu'mata' means something like “above the clouds” or “heaven”. This luxurious refuge is a piece of the very magic of  East Africa. It is made up of a...

Arusha Coffee Lodge is an excellent luxury accommodation option for the start or end of a trip. I really liked the standard rooms (very spacious with a split level design which nicely separates the sitting area. )To be honest, I preferred the Planation rooms to the Planation suites (as I wasn't convinced by the glass screen in the suites. However the suite bathrooms were very airy and airy and some people may prefer them. Suites also good for families.

Food was of a very high standard with an elegant dining room. But it also does outside guests for dinner and tour groups for lunch. I think lunch could get very busy in peak season but I think most overnight guests would be on their way to their first game reserve by then.

Not much to be honest! The Shanga craftspeople were quite keen (ardent) when you visited about buying something. I don’t think they need to do that as most people will probably buy something at the shop anything so no need to do a hard sell.