Graaff-Reinet was established in 1786 and is South Africa’s fourth oldest magisterial district. It contains over 220 heritage sites, more than any other town in South Africa, with many examples of Cape Dutch, Victorian and Karoo architecture. The well-known Drostdy Hotel dates back to 1805, originally designed by French architect Louis Thibault. Versatile in its historical significance, the estate has been used as an official building, slave quarters, private home and hotel in the last 200 odd years.

The Drostdy Hotel has recently undergone a massive restoration and is set to be THE place to stay in the Karoo. The Cape Dutch manor house in the heart of historical Graaff Reinet offers you a winning mix of old-world charm and modern-day appointments.

Stephen Falcke, internationally recognised interior designer, has been responsible for the interior design of the hotel rooms, restaurant and public areas while the gardens feature the work of landscape architect, Jan Blok. Discreet, contemporary insertions include a new restaurant whilst ensuring that the historical integrity of the homestead has been preserved.

The 48 rooms in the Drostdy Hotel range across a number of buildings with a range of room types from single and standard rooms to executive rooms and suites. All rooms have nepresso pod coffee machines, flat screen satellite television, air-conditioning and heating, minibar, safe, complimentary wifi and full bathrooms with separate bath, shower, underfloor heating and heated towel rails. (It can get chilly in the Karoo in the winter months.) The executive rooms are much larger and four of them can comfortably accommodate a family of four.

The Ferreira Executive rooms are in a separate building and can be booked together (along with three standard rooms) as a separate home within the hotel, with its own private swimming pool. This is great for larger family parties or a group of friends.

Other facilities include the new contemporary restaurant, excellent gym and Africology spa. Outside there’s a choice of three pools in beautiful landscaped gardens. The concierge service is there to ensure that you make the most of your stay with advice on which museums and galleries to visit as well as the many attractions close to Graaff Reinet.

The five museums in Graaff-Reinet hold memorabilia and photographs of its incredible history. Close by you can visit the Camdeboo National Park, the Valley of Desolation and the Owlhouse at Nieu Bethesda. 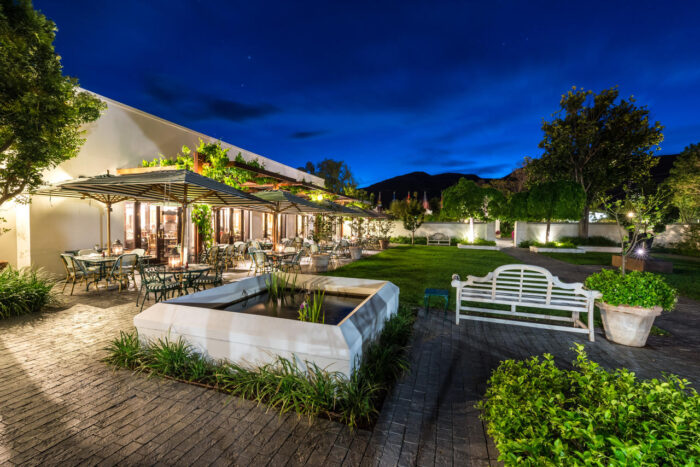 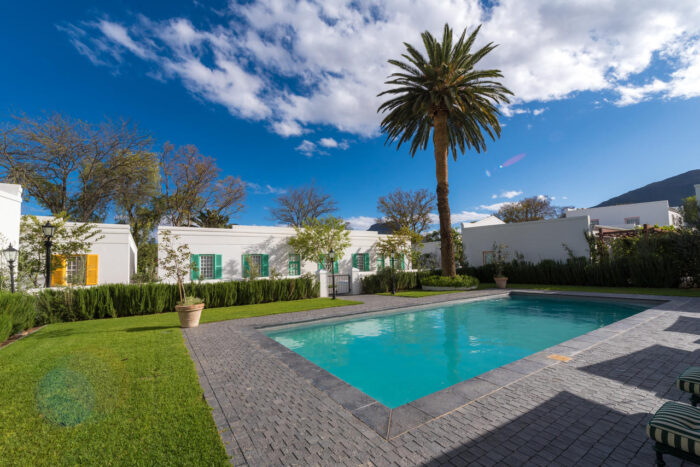 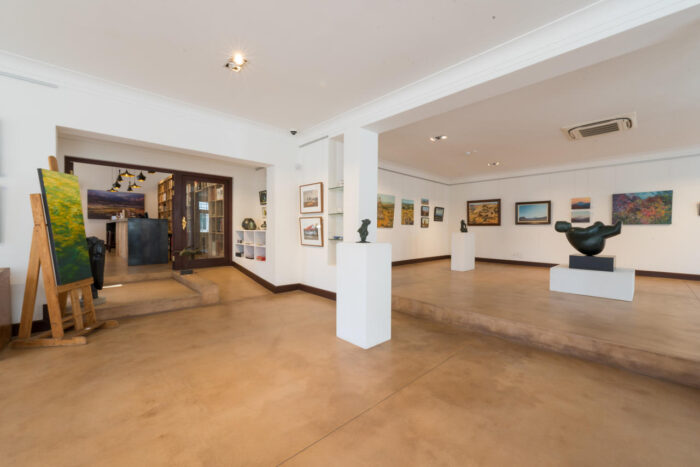 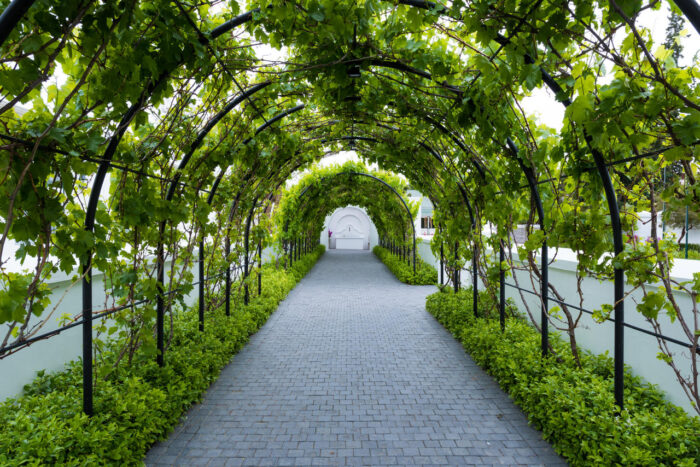 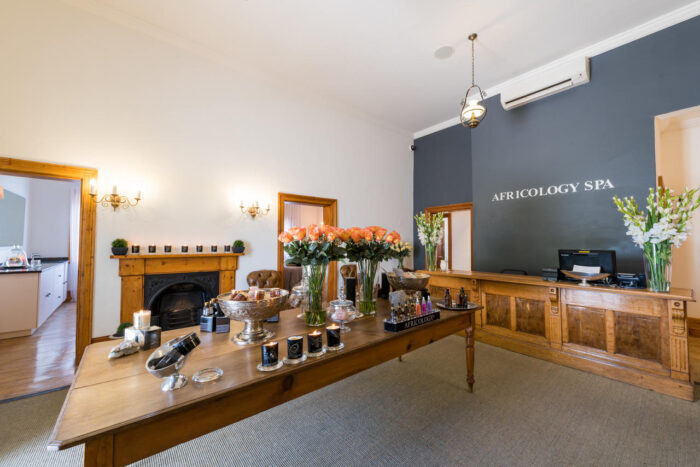 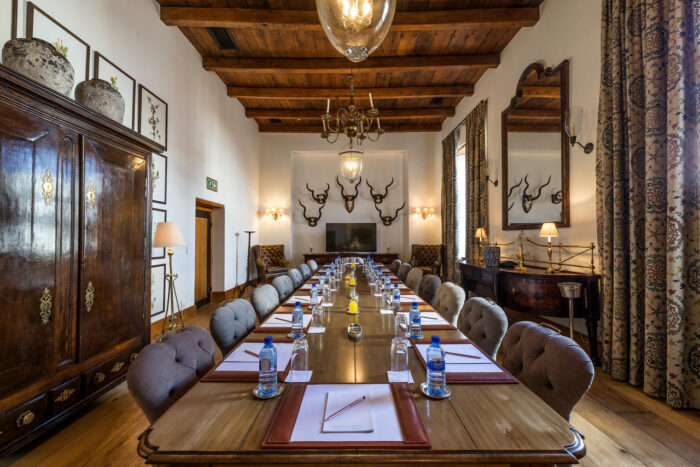 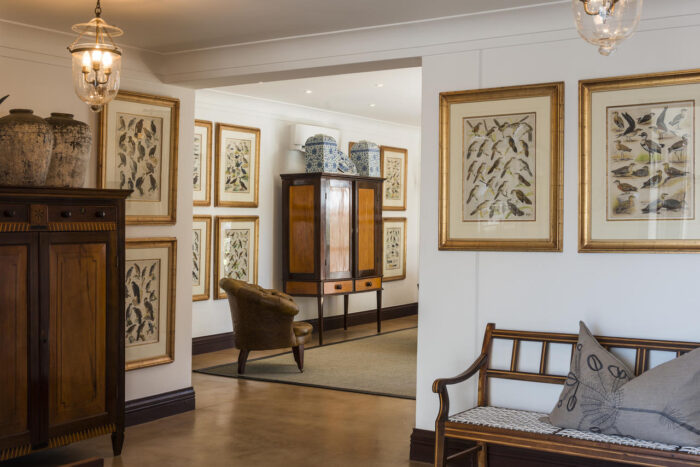 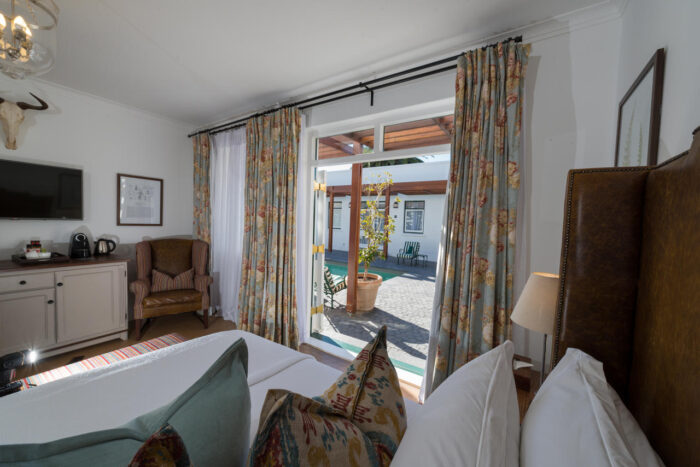 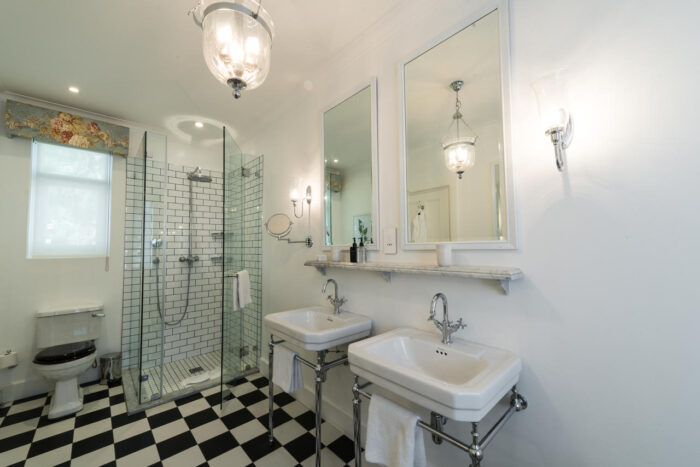 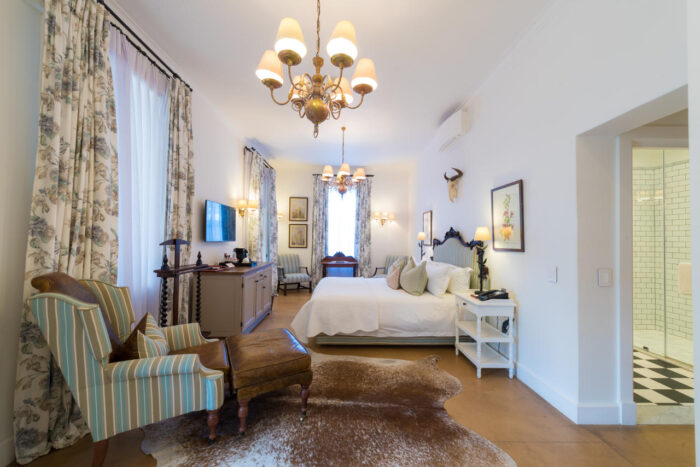 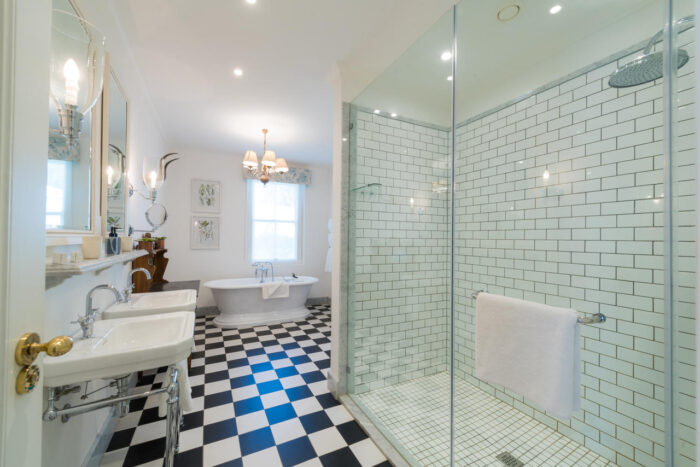 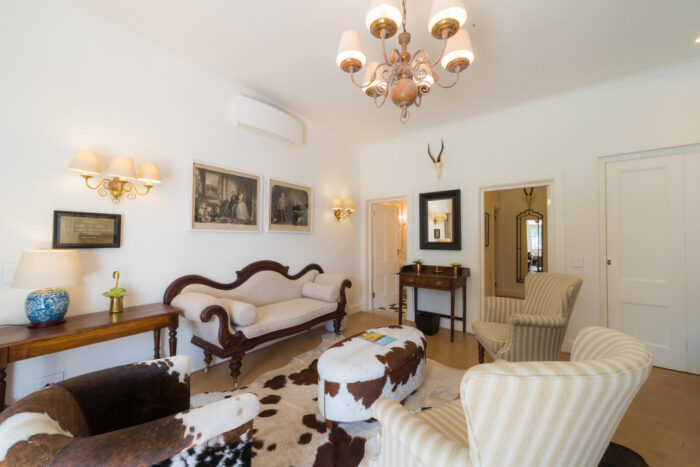 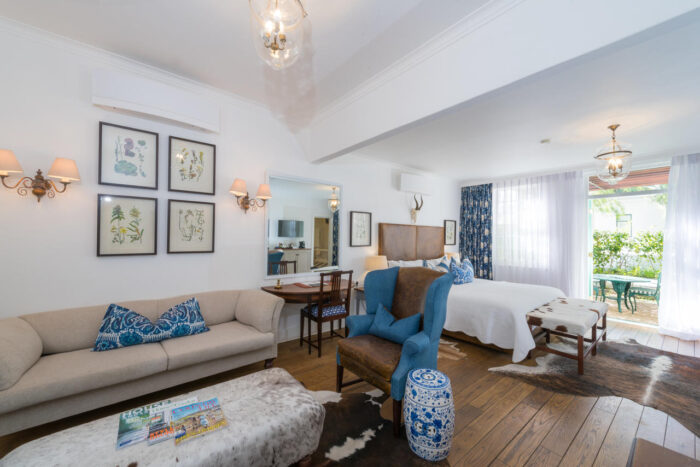 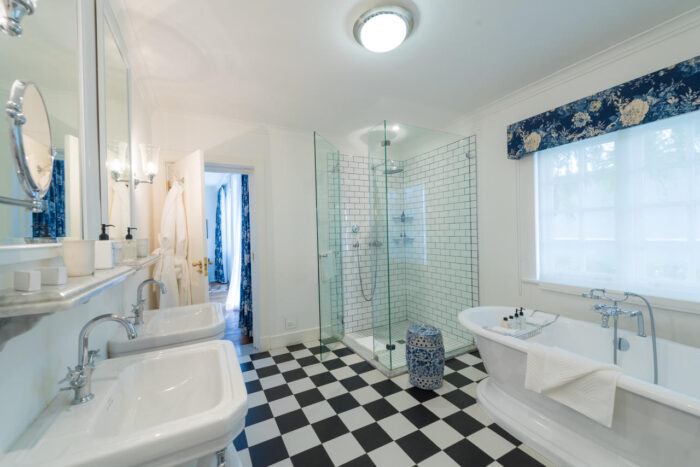 Drostdy Hotel on the map

The eight Bachelor Rooms are ideally suited to corporate travellers and accommodate a maximum of two guests. 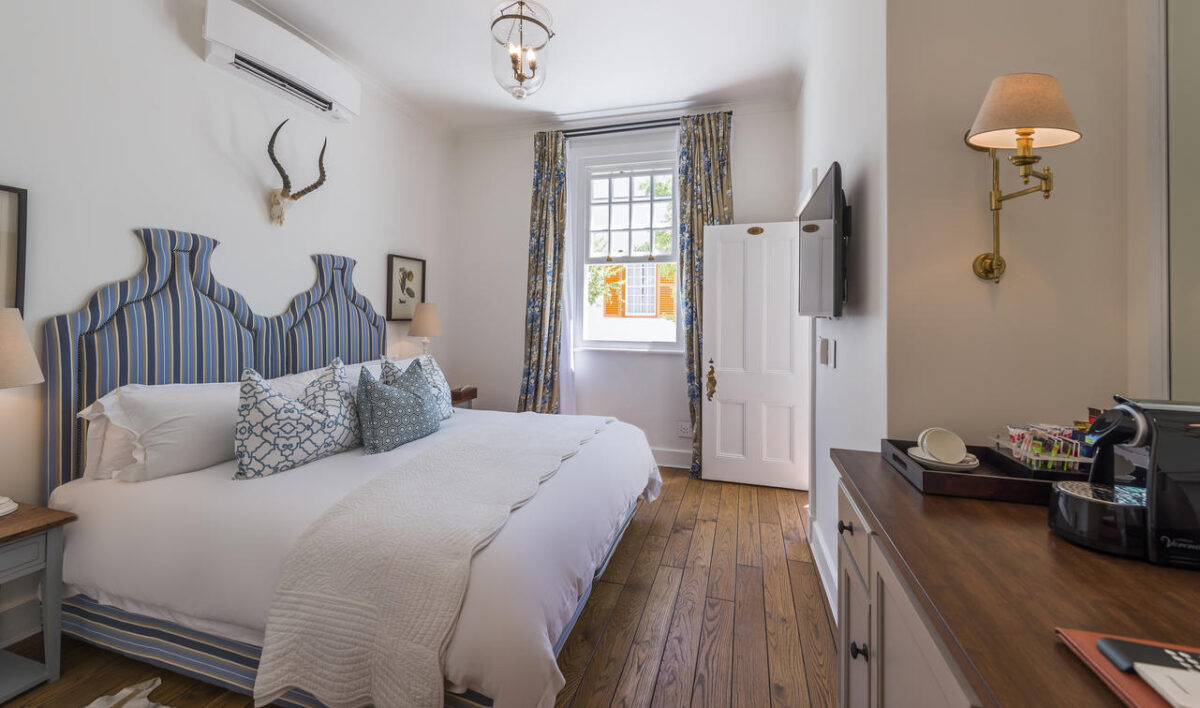 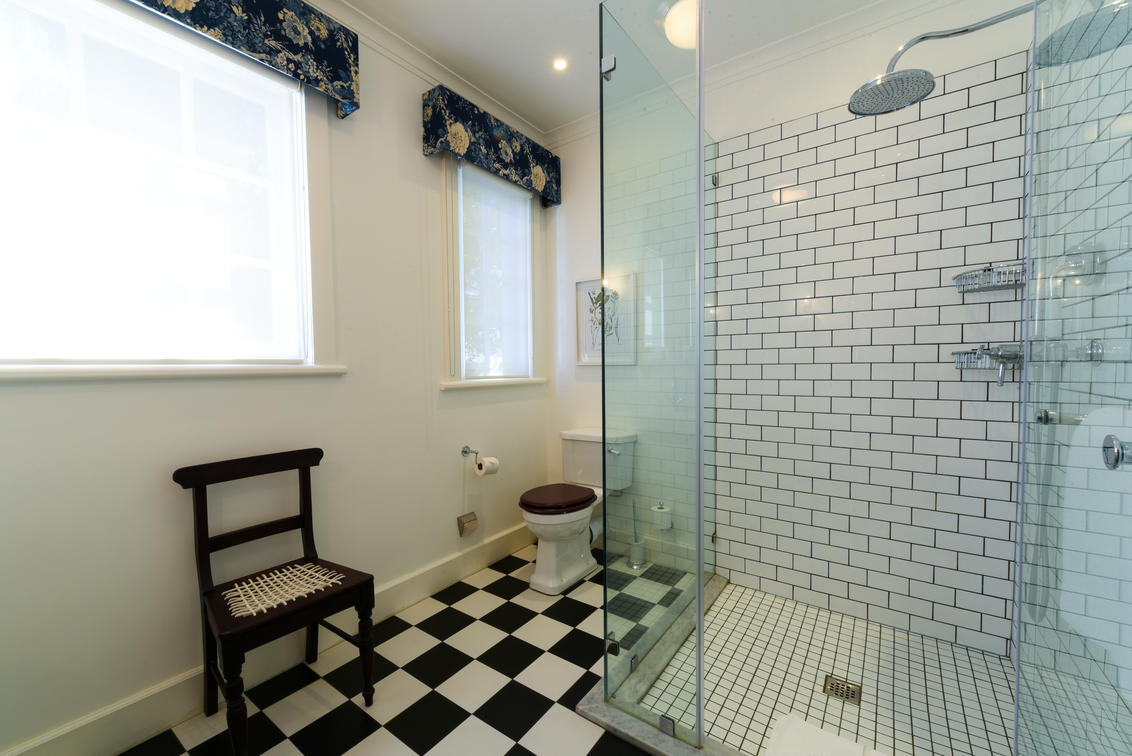 The 17 Standard Rooms are comfortably spacious and accommodate a maximum of two guests. 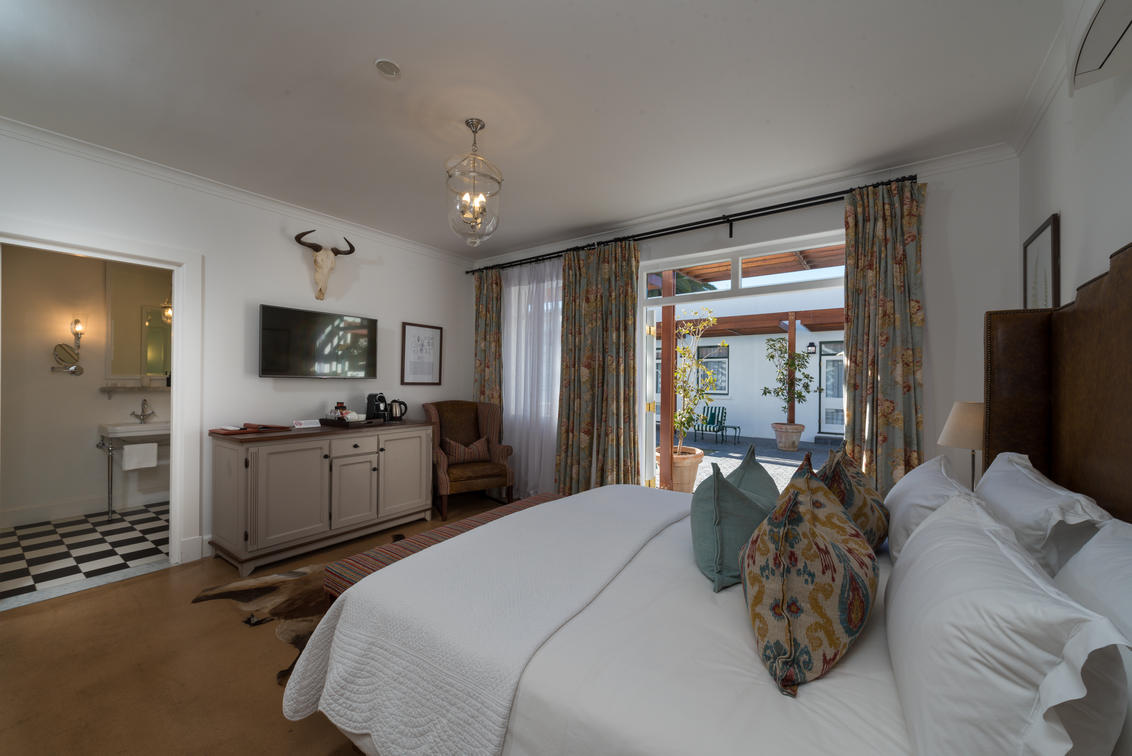 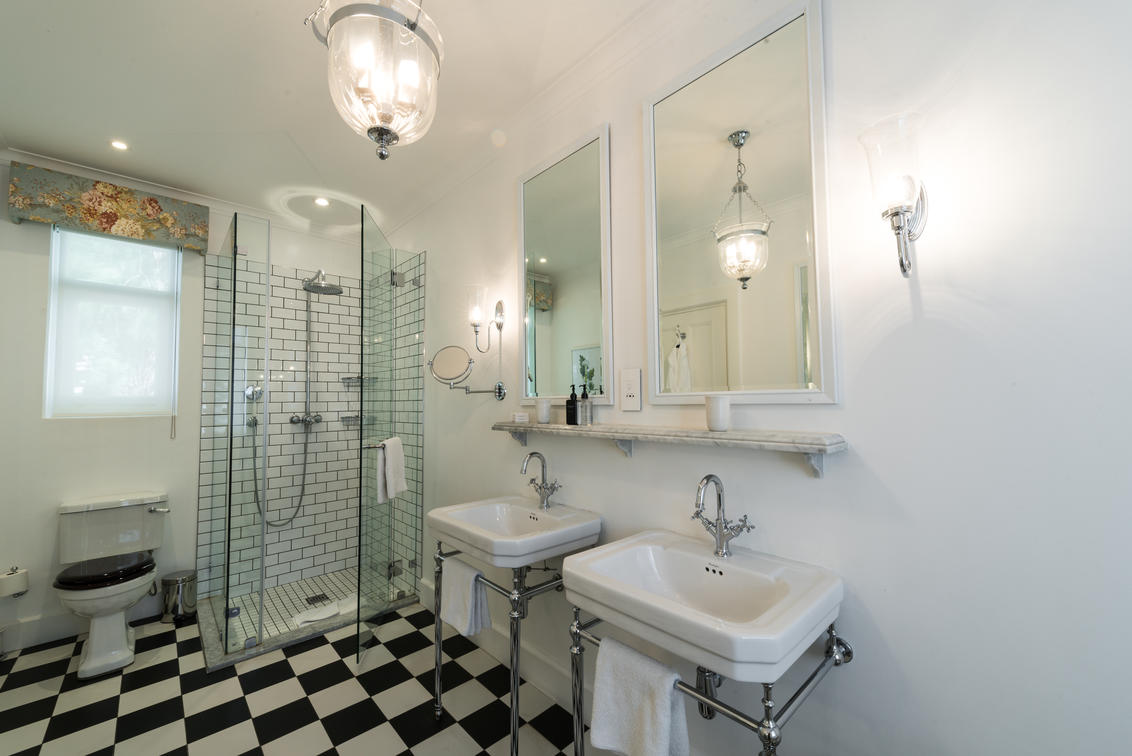 The 15 Executive Rooms differ in size, but each is spacious and luxurious. Two Ferreira Executive Rooms, located in a private precinct, can be sold together with three Standard Rooms for an exclusive area with a pool – ideal for families or friends travelling together. 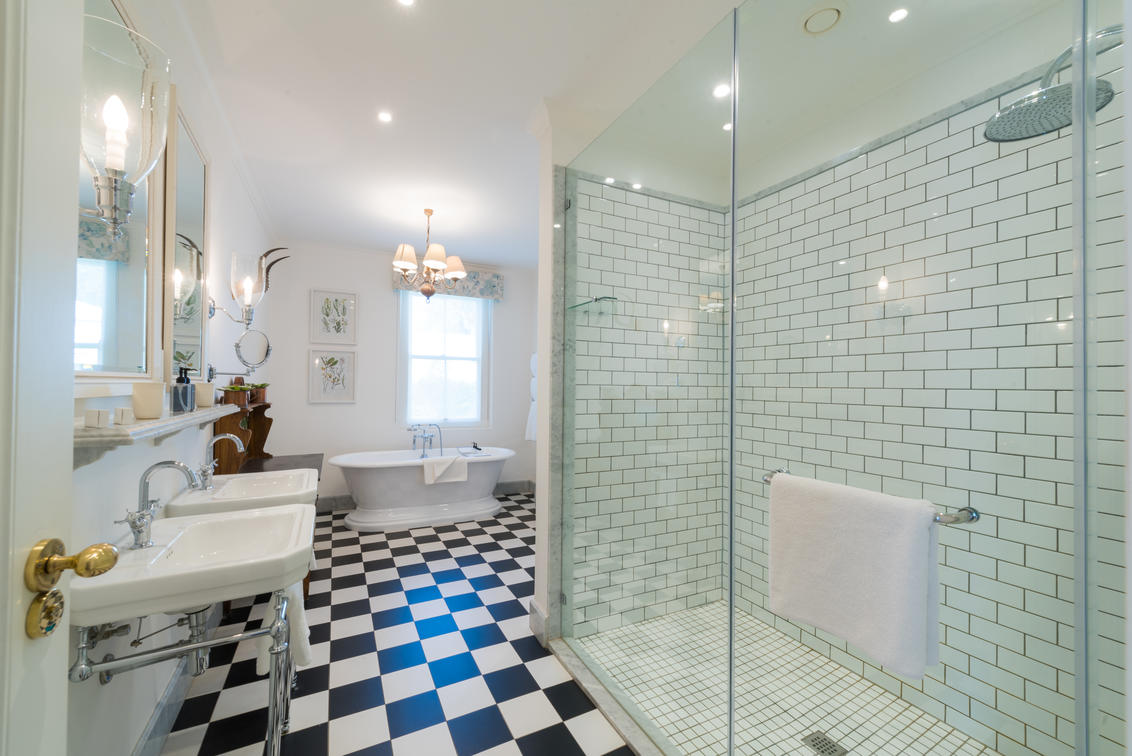 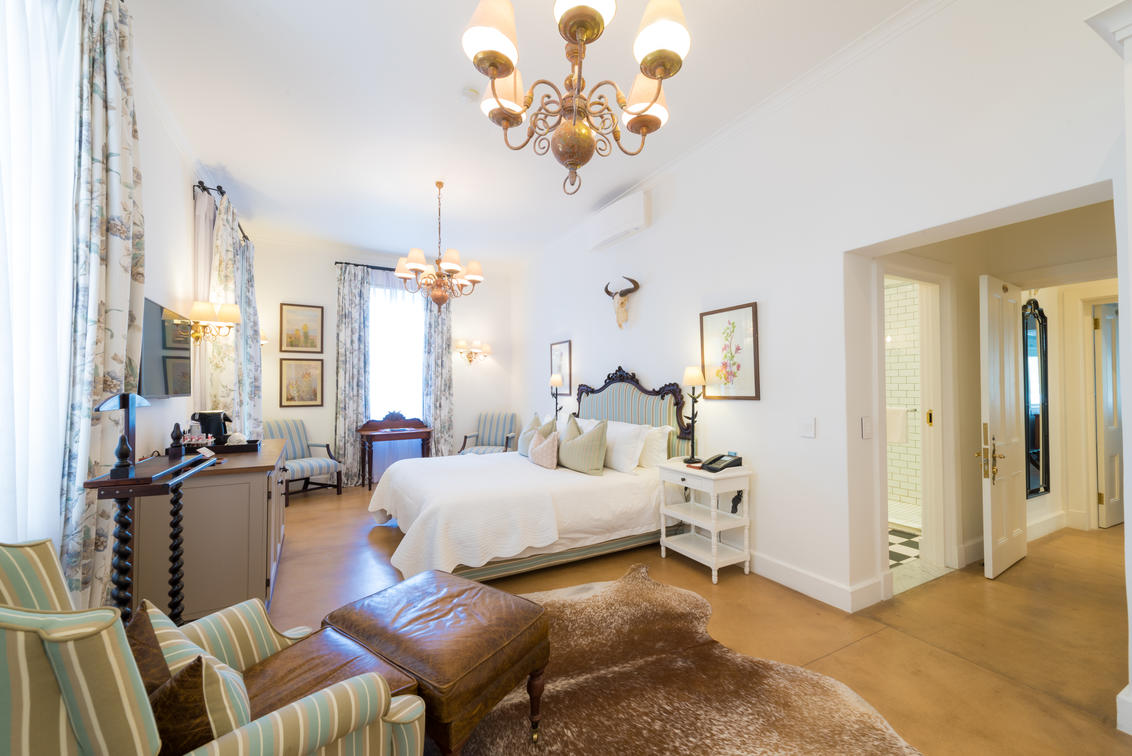 The eight Suites are likewise spacious and offer the ultimate level of luxury at Drostdy Hotel. Each suite accommodates a maximum of two guests. 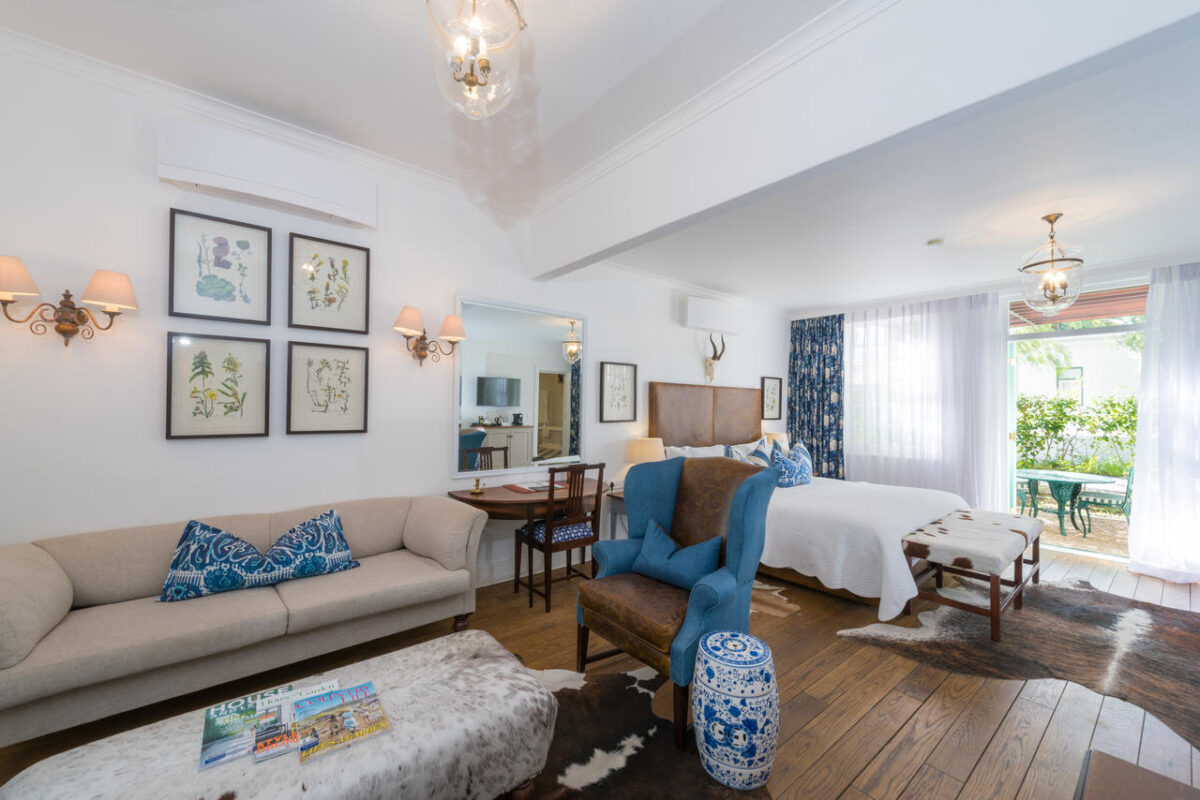 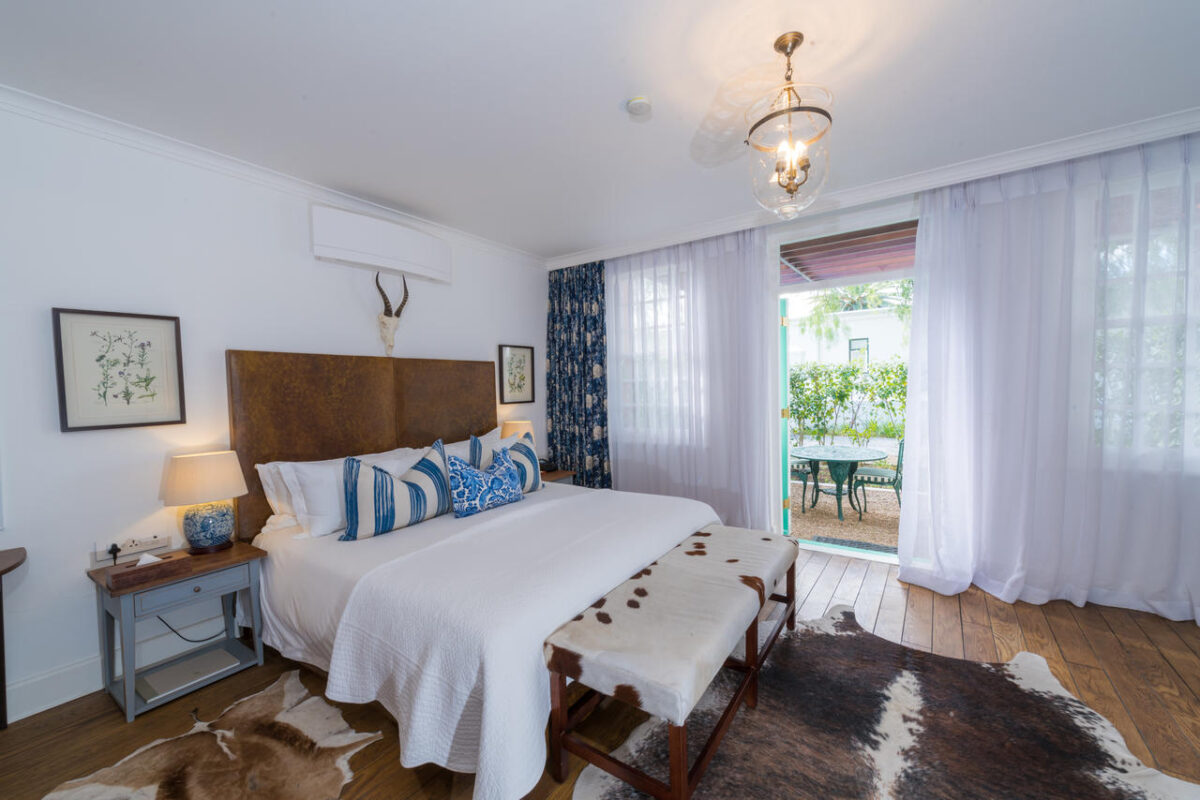 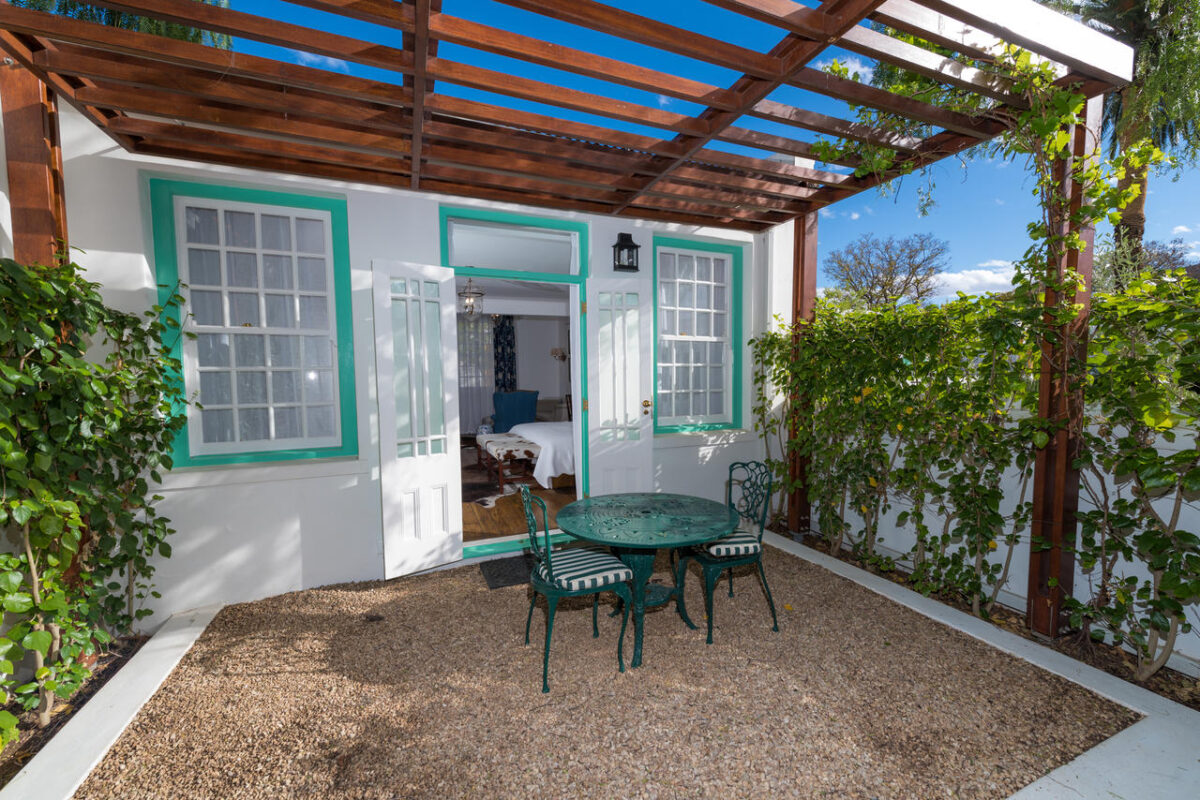 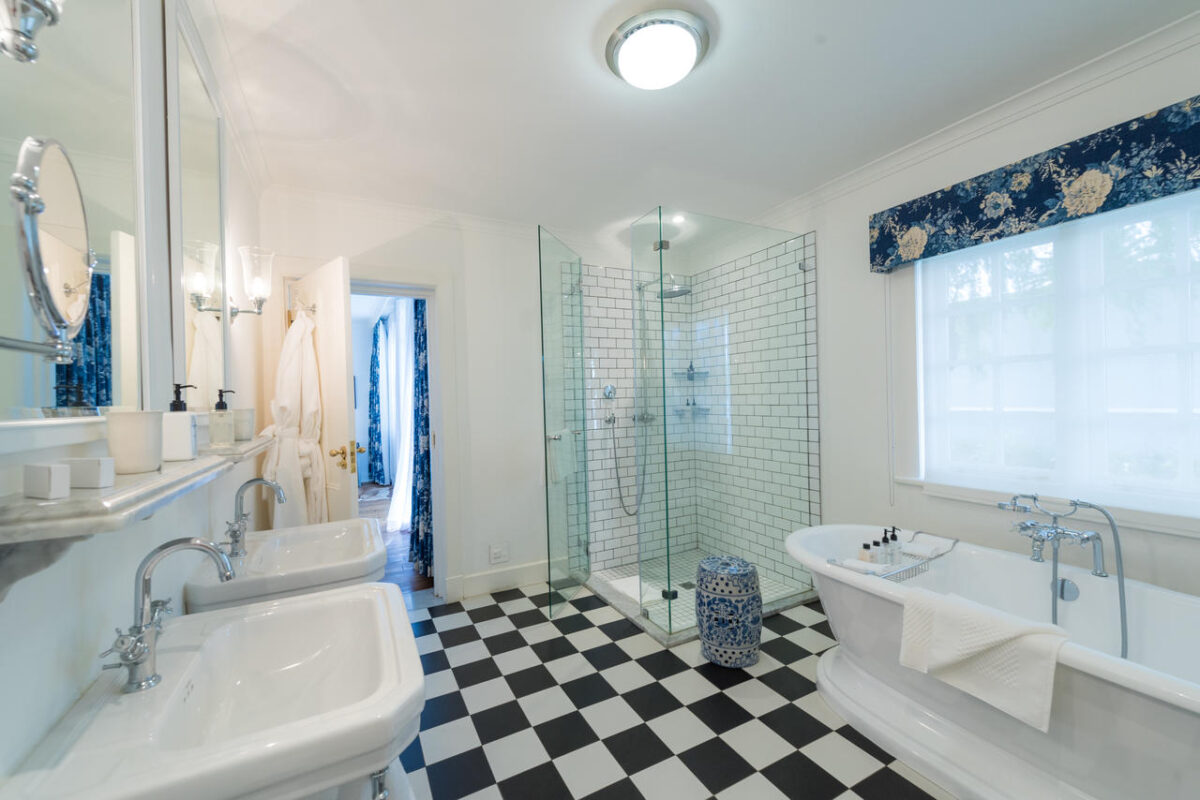 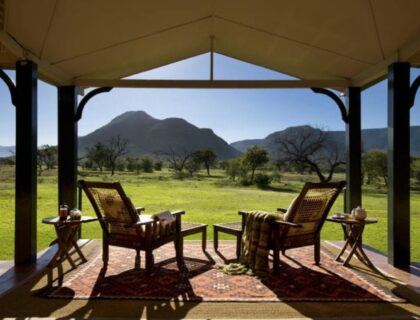 Surrounded by mountains and indigenous wildlife, Samara Private Game Reserve lies on 28,000 hectares of Karoo wilderness and offers the perfect escape for the weary city slicker - with vast open... 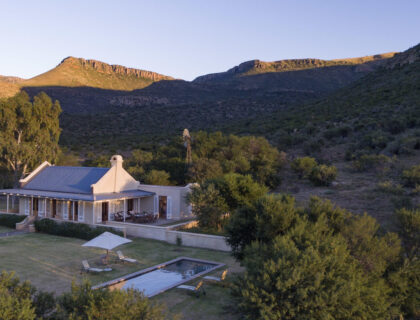 Mount Camdeboo Private Game Reserve rests at the foot of the Sneeuberg Mountain Range in South Africa’s dynamic Karoo region. This is a place of sweeping panoramas and undulating escarpments,...