Three Trees at Spioenkop would be equally at home being described as either a Drakensberg lodge or a Natal Battlefields lodge, and that is the key to its attraction. It has a magnificent setting looking out over the battlefield of Spioenkop, and with the magnificent backdrop of the Drakensberg mountains, Southern Africa's greatest mountain range. It backs onto the Spioenkop Nature Reserve with its large population of white rhino, giraffe, zebra, eland, kudu and numerous smaller antelope. The lodge takes its name from Three Trees Hill where General Sir Charles Warren had his headquarters during the catastrophic battle between the English and the Boers during the Boer War. But it offers so much more than just battlefields history.

Three Trees has been constructed using mostly wood and iron  resembling  the housing kits that were brought out from Britain in the 19th century. This colonial lodge certainly reminds you of the early Settler houses with Anglo-Boer war memorabilia on the walls, roaring log fires and comfy sofas. The large sitting room and dining room at the  lodge opens out to a wraparound veranda with comfortable reading areas.

Each of the six twin-bedded cottages has its own bath, shower, tea and coffee facilities, ceiling fan and veranda with magnificent views of Spioenkop.

Three Trees at Spioenkop welcomes families with a host of activities on hand. You can choose between the two bedroom family cottage, or the more luxurious Churchill’s Villa which has two en suite bedrooms, sitting area, wraparound deck and small private pool. The latter is also ideal for two couples travelling together and has a lovely secluded location.

Activities at Three Trees at Spioenkop

What's so great about Three Trees at Spioenkop is that you can enjoy the activities on its estate such as horse-riding, mountain biking, tracking white rhino on foot or guided bush walks in the nature reserve; or you can experience the epic Natal Battlefields history with a fascinating guided morning tour of Spioenkop. Alternatively you can head to the Drakensberg mountains for the day, which is an easy 45 minutes drive away, to enjoy walks up the Tugela gorge for example. Here there are a host of other activities such as hot air ballooning, white water rafting, canopy treetop tours or the raptor centre.

The final option is doing absolutely nothing! Lazing by the swimming pool with its glorious mountain views, reading a book whilst doing a spot of bird-watching, pottering around the estate enjoying the ‘berg flora...what could be better?

Three Trees has a justifiable reputation for its cuisine with locally grown farm-style country food combined with a good wine list. Personally hosted by the owners, Simon and Cheryl, the lodge offers friendly service and a relaxed atmosphere. Their passion for wildlife, history and the culture of South Africa is palpable. Three Trees also works hard on its sustainability with awards for its environmental practices. Finally it is a member of Fair Trade and Tourism.

Given what’s on offer we recommend making Three Trees at Spioenkop your base for 3 or 4 nights to visit both the Drakensberg Mountains and the Natal Battlefields. 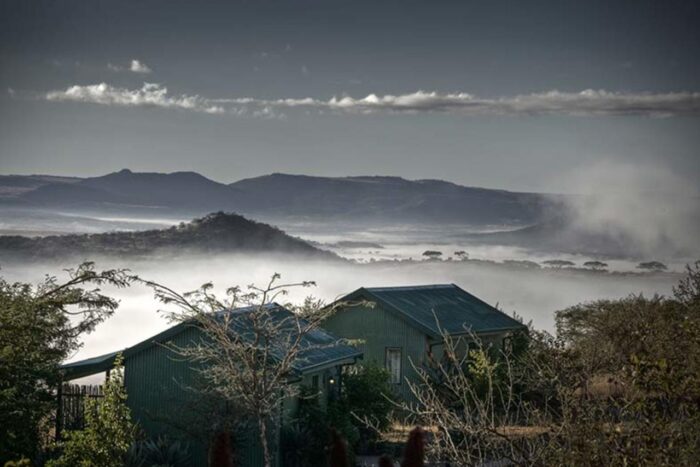 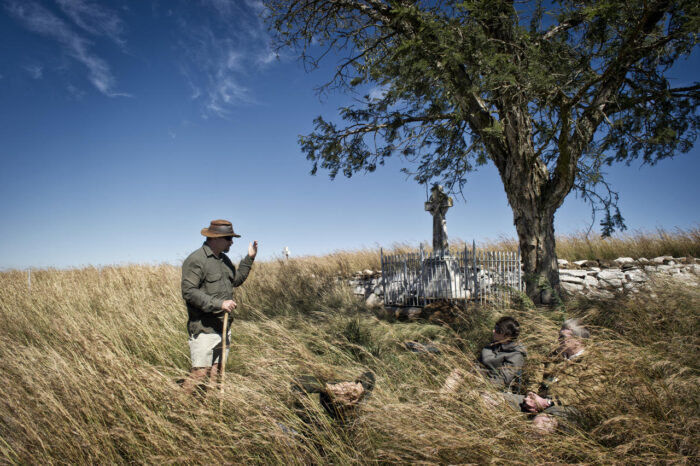 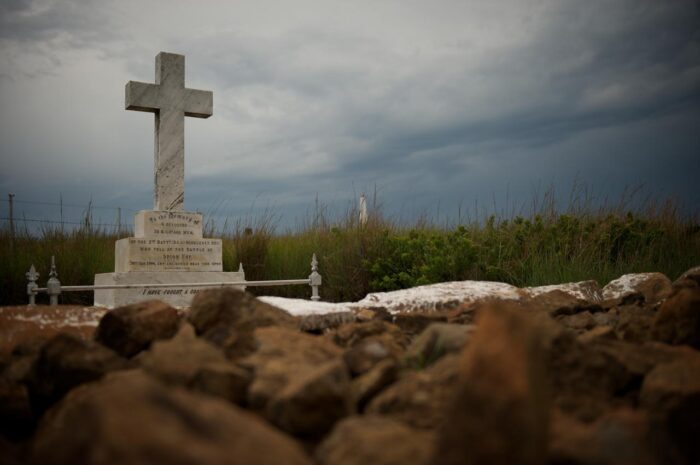 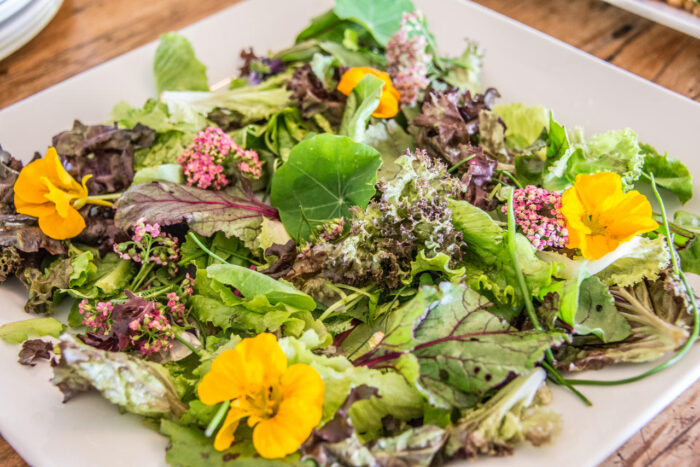 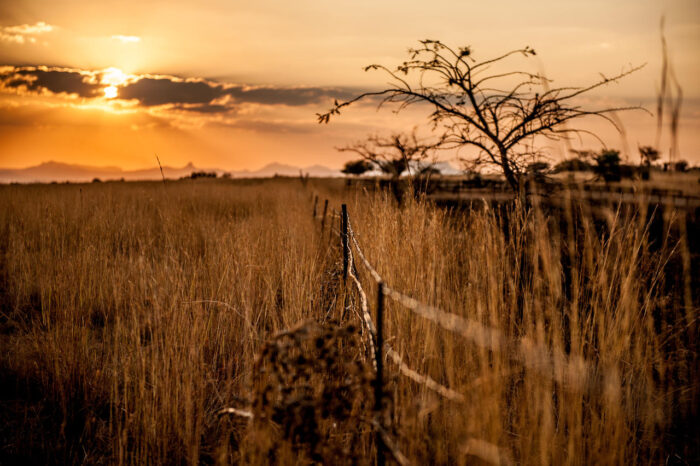 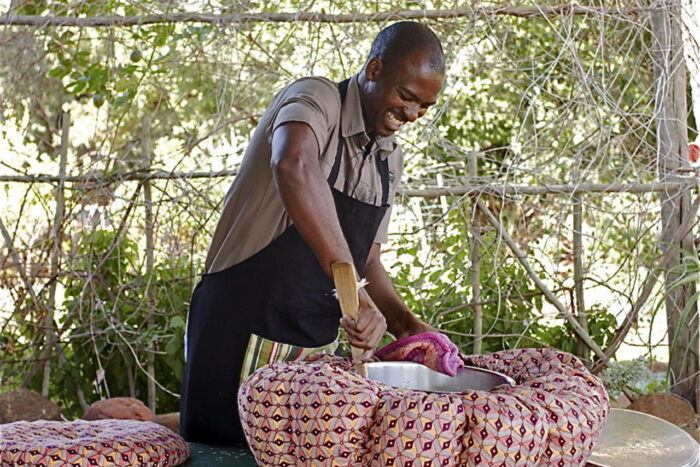 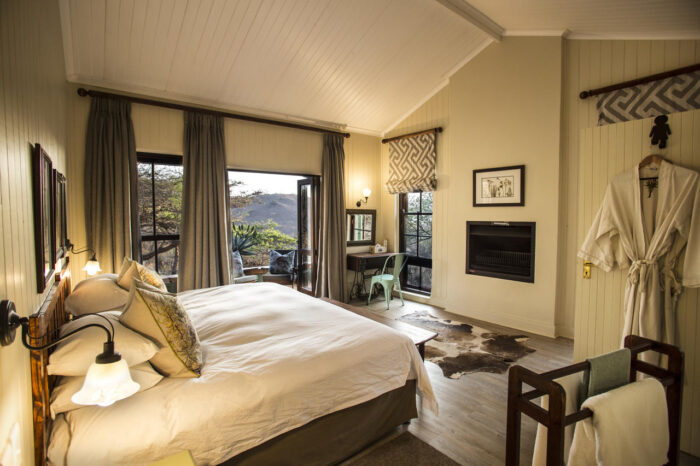 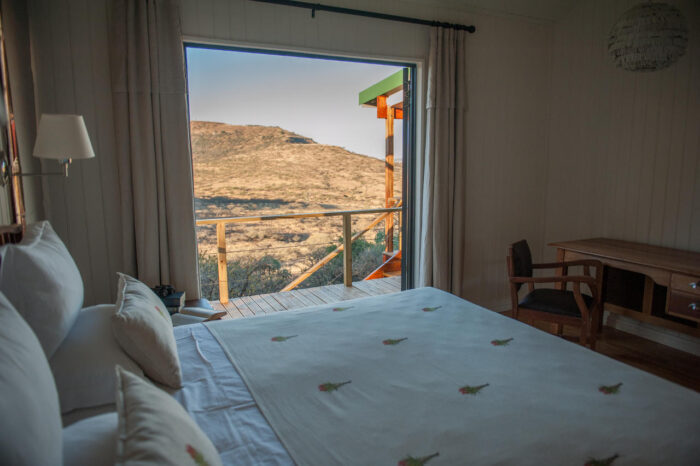 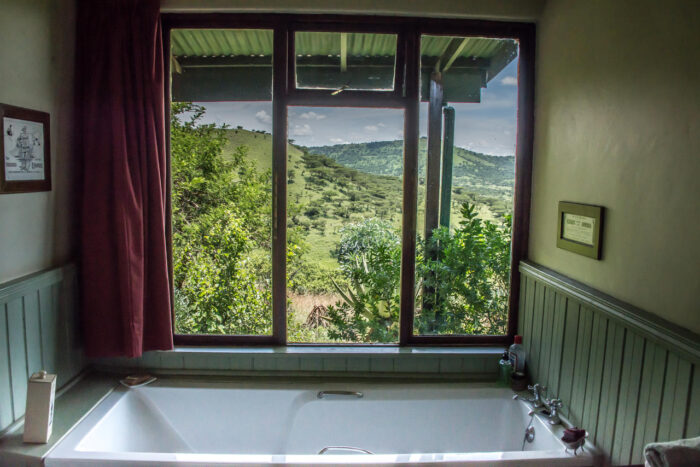 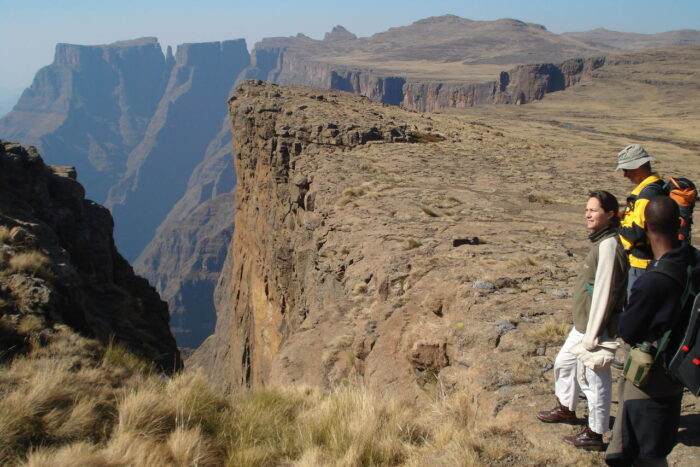 Three Trees at Spioenkop on the map

"Three Trees at Spioenkop was outstanding – excellent teams and a fantastic time was enjoyed. "

Full Board and afternoon tea, all teas and coffees, use of mountain bikes and WiFi 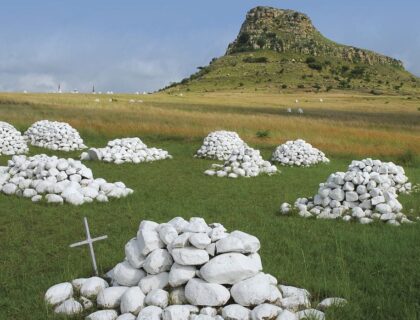 Fugitives' Drift Lodge is the original Battlefields lodge and is located within its own 4000-acre Natural Heritage site. Aside from its famous evocative battlefield tours with Rob Caskie, it... 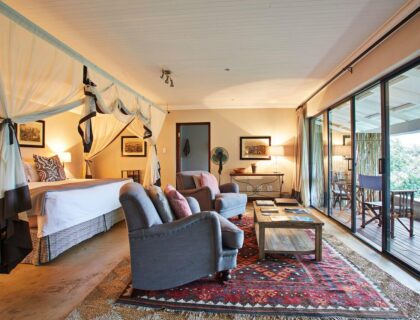 Fugitives' Drift Guesthouse is the second lodge on the Fugitives' Drift estate, set a short distance from the Lodge. It offers simple yet comfortable accommodation. The original homestead is now... 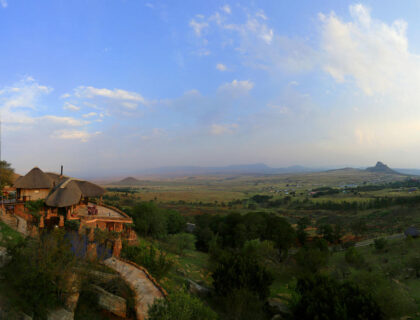