Covering all the major sites of northern Ethiopia, this scheduled departure small group tour makes the most of your time with flights for longer journeys and road transfers for the shorter ones. It also includes a visit to the Simien Mountains National Park, a UNESCO World Heritage site of stunning beauty.

Ethiopia’s Historic Route and Simien Mountains at a glance

MAKE AN ENQUIRY
PRICE FROM (PPS)

Be welcomed by your guide on arrival at Addis Ababa Bole International Airport, and transfer to your hotel. The remainder of the day is at leisure.

Overnight at Jupiter International or other similar 4* Hotel, B&B

Overnight at Avanti resort or similar, Full Board

Drive from Bahir Dar to Gondar – the 17th century capital of Ethiopia. In the afternoon, visit the Imperial Castle Compound of Gondar (UNESCO World Heritage Site), the ‘Bath of Emperor Fasiladas’, the church of Quskuam Mariam (17th century AD), the residence of Empress Mintwab, and the church of Debre Birhan Sillassie which is famous for its wall and ceiling paintings.

Drive to Axum – the earliest Capital of Ethiopia, crossing the Tekezze Gorge.

Today, we will make full day sightseeing tour of Axum. We get our first glimpse of the history of this area with a city tour that includes the Archaeological museum of Axum and the Cathedral of St. Mary of Zion. The original church was built by Emperor Fasiladas, founder of Gonder, in 1665. It’s thought that this church is built on the original foundations of a temple build by King Ezana or King Kaleb in the 4th or 6th centuries, making this the oldest Christian site in Africa. Keep your eye out for the guarded chapel, which is said to be the home of the Ark of the Covenant. The modern St. Mary’s of Zion cathedral dates from the 1960s when Emperor Haile Selassie had it build. The architectural style is painfully out of place in the ancient city, but the contrast between the buildings on the site is fascinating. We also spend time exploring the on-site museum under the church, which houses many of Ethiopia’s priceless relics (the museum was recently opened to both women and men, photography is not allowed).

In the afternoon, visit the famous ‘Stele field’ (4th Century AD and UNESCO World Heritage Site, the ruin palace and tomb of King Kaleb and King Gebre Meskel (5th and 6th Century AD) and the residence of the legendary Queen of Sheba (9th century BC). The North Stelae Park contains over 120 stelae, some are upright, some are buried and others have been removed. The Rome Stelae, the tallest at 25m high, was shipped to Italy in 1937 under orders from Mussolini, but has since been returned and re-erected.

In the morning, mule back ride to the hill top semi monolithic church of Asheton Mariam (13th century AD). Getting to the top of the hill rewards with great and unforgettable scenery of the area. In the afternoon, visit the remaining second and the third group of the churches of Lalibela.

Fly back to Addis and have a half-day city tour of Addis that includes visiting the National Archeological Museum of Addis Ababa, Merkato – the largest open-air market in Africa, and driving to Mt. Entoto (3,200 meters) to have a panoramic view of the capital.

Transfer to the airport for onward flight arrangements. 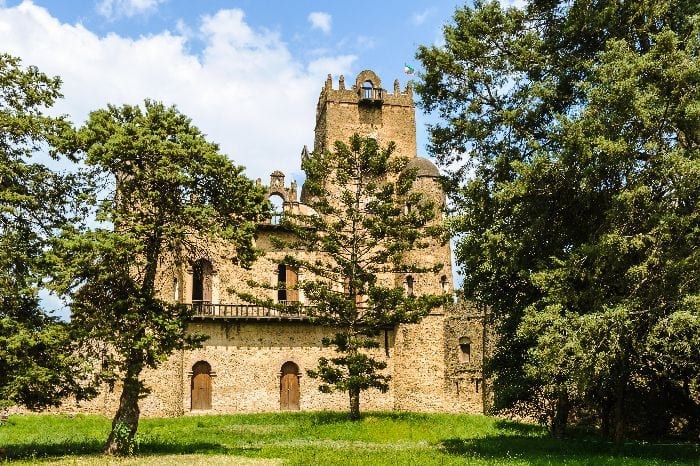 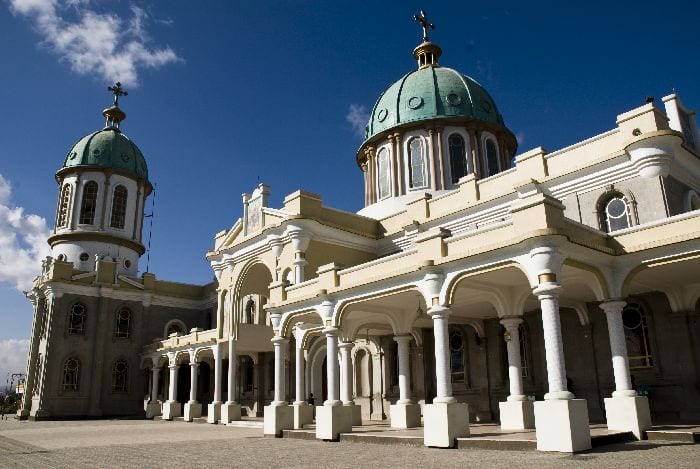 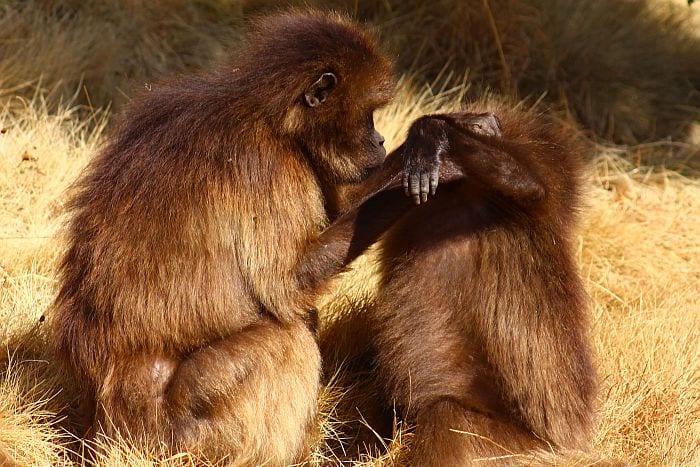 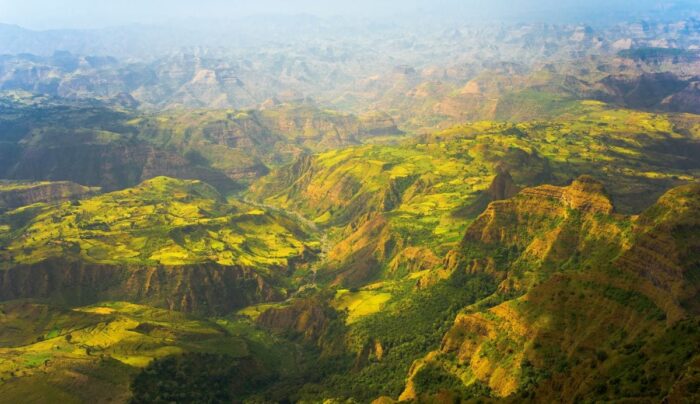 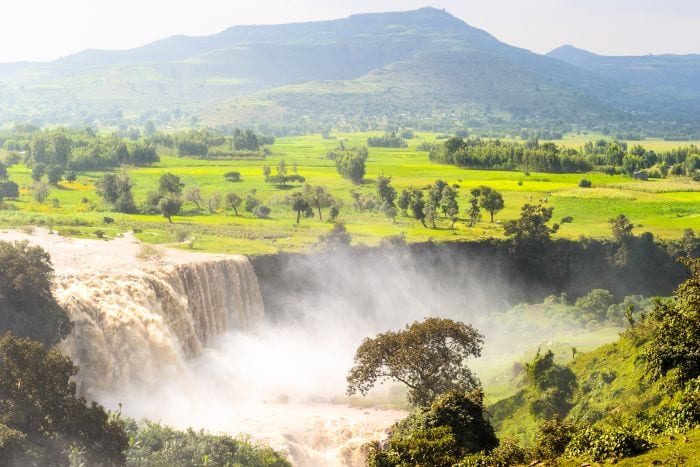